Joe Russo shared his great admiration for a famous mutant, and confided that he really wanted to reboot the X-Men within the mcu.

Following the acquisition of 20th Century Fox studios by disney in 2019, the famous mouse finally managed to get your hands on the X-Men, a strong link from the Marvel stable, whose rights he still lacked. However, there is no question of reintroducing them without having completed phase 4 beforehand, and introducing the following ones.

The opening of a space-time breach by Doctor Strange, and the exploration of its consequences in the recent Doctor Strange: in the Multiverse of Madness however, triggered the sequence of events, and opened the door to multiple perspectives regarding the inclusion of the X-Men in the Marvel universe. Thus, when the film was released in May 2022, viewers had the opportunity to discover, to everyone’s surprise, Patrick Stewart reprise the role of Professor Xavier, implying in fact the cohabitation to come between the Avengers and the Mutants.

A casting really not easy to replace

The introduction of the Multiverse to the extended universe could therefore act as a gateway to the Mutants, and would subsequently allow any actor to give substance to the famous characters (hallway noises have already leaked the identity of the next interpreter of the iconic Wolverine). The project has therefore already caused much ink to flow, and aroused the interest of the Russo brotherswho recently announced that they would like to return to the Marvel stable.

The filmmakers did not hide their desire to oversee the famous reboot of the franchise. In an interview given to AP-EntertainmentJoe Russo expressed his enthusiasm for the idea of ​​​​giving a second wind to the X-Men, while justifying the late arrival of the characters within the extended universe: 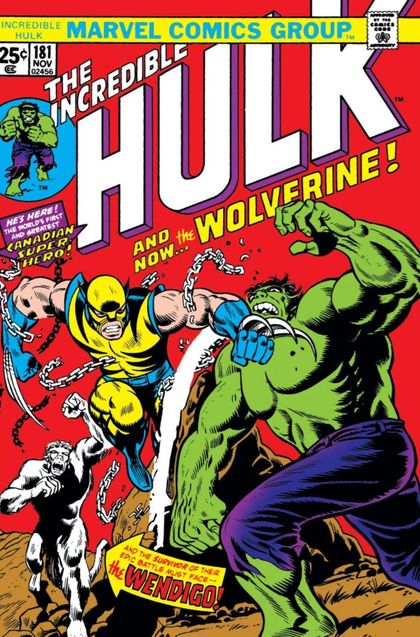 “One of my little treasures is The Incredible Hulk #181, which features the very first appearance of Wolverine. […] Wolverine being so essential to the X-Men, it would be an interesting project to work on, requiring a fresh angle. In any case, I think Kevin Feige was right to put the X-Men on hold for a while to introduce new characters to the universe, to pave the way, to better summon them at the right time.

After leading Avengers: Infinity War and Avengers: Endgame, the two brothers could prove to be good candidates at the helm of this highly anticipated reboot. With dizzying scores at the box office, it is also by directing choral stories that the duo made themselves known to MCU fans, which would naturally designate them to tackle such a rich project in terms of characters. .

Nothing certain of course, but maybe the San Diego Comic-Con next July will be an opportunity to learn a little more. To be continued.