More Korean shows, dramas and movies are coming to Netflix in 2022! Produced by Netflix, these entertainment shows and movies will soon be welcoming viewers.

“Physical:100” is an extreme survival entertainment program to find the best body with the strongest physique among 100 people who are confident in their physical strength. “Single’s Inferno” is a reality show in which singles are sent to a remote “island of hell” and they can only escape once they successfully form a couple. The movie “Carter” stars Joo Won and Lee Sung-jae as the main characters. It depicts the pursuit of Agent Carter, who is put into a mysterious operation after losing his memory. The action film Seoul Vibe takes place during the Olympic Games in Seoul in 1988. On the day of the closing ceremony, a gigantic plot is played out in which the stake is a slush fund (illicit funds) belonging to a powerful person. Involved in the investigation, the “Sanggye-dong Supreme Team” engages in a thrilling chase through the streets of Seoul. “20th Century Girl” depicts the first love experienced by Bora, a 17-year-old girl who values ​​friendship over romance. The film is set in 1999. “JUNG_E” is a sci-fi film about an attempt to successfully clone the brain of Jung Yi, a mercenary who will be the key to victory in the 22nd century as civil war breaks out in a man-made shelter and that it is no longer possible to live because of climate change. “Kill Bok-soon” tells the story of Gil Bok-soon, a legendary hitman in the contract killing industry, who finds himself caught in an inevitable confrontation just before renewing his contract with the company. “Ballerina” revolves around Ok-ju, a former bodyguard, who seeks revenge on his most precious friend, Min-hee. 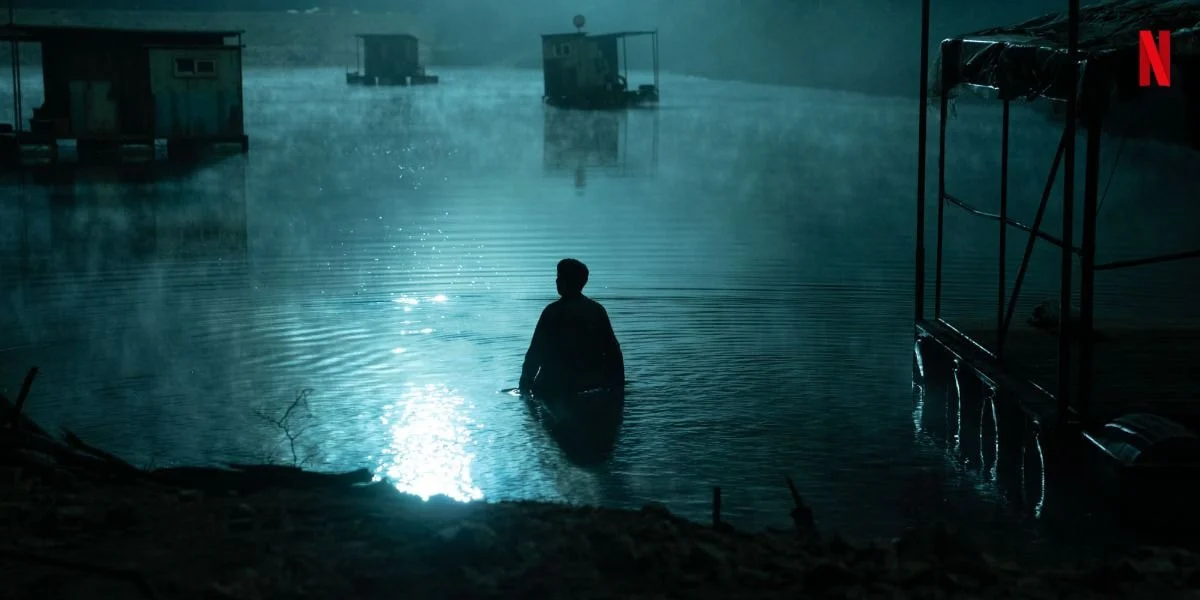 “The Great Flood” depicts a situation in which a person is trapped in an endlessly repeating time loop in the midst of a disaster.